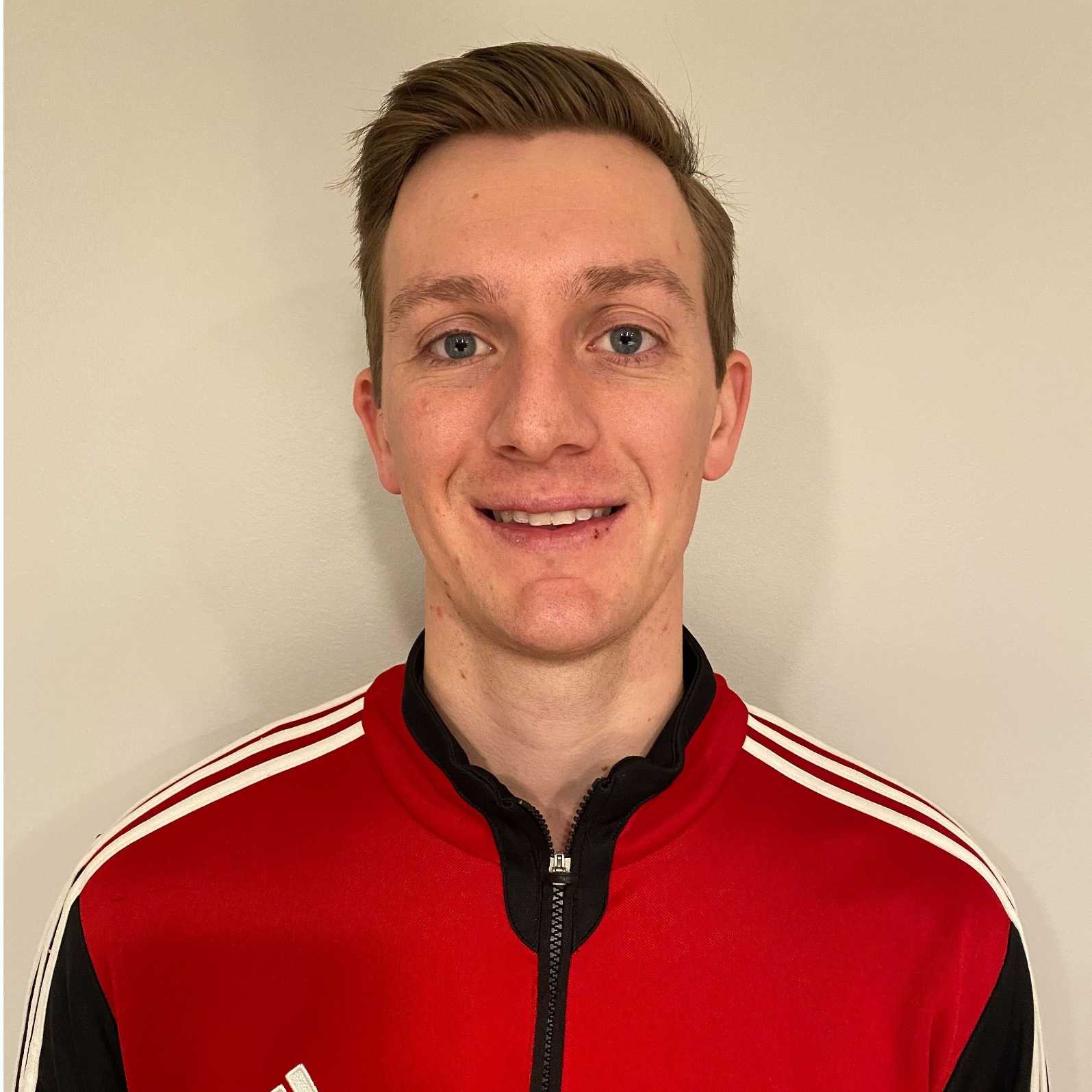 Taylor is from Alexandria, Virginia where he grew up playing competitive soccer. Since then, he has lived in New York City and now currently resides in Denver, Colorado. He has a passion for soccer, fitness, snowboarding and teaching. He was a mentor for Overcoming Barriers at James Madison University, a Snowboard Instructor at Breckenridge Resort and has a successful history of training aspiring soccer stars.

He was also a member of the Virginia Olympic Development Team (ODP) and an attendee of the Bobby Charlton Soccer Academy in Manchester, England. After high school, he went on to play soccer at James Madison University in the CAA Division 1 Conference. Since graduating, he has continued to play in Men’s leagues in addition to being a soccer trainer

My training will engage each individual to assess their needs and address their deficits to improve performance on the field through a combined effort where in fun and work create a desired result. That is my philosophy behind training and bringing out the best in each player.
Sessions will generally involve technical training, match fitness, game philosophy and player mentorship. All sessions will be fine-tuned based on player specific needs and requests. Most importantly, we will aim to create an enjoyable environment to facilitate a growing love for the game of soccer. With that said, we are here to work, and sessions will be challenging and rewarding in order to accelerate player improvement.

Please fill out the quick form below and we'll reach out to you as quickly as we can.